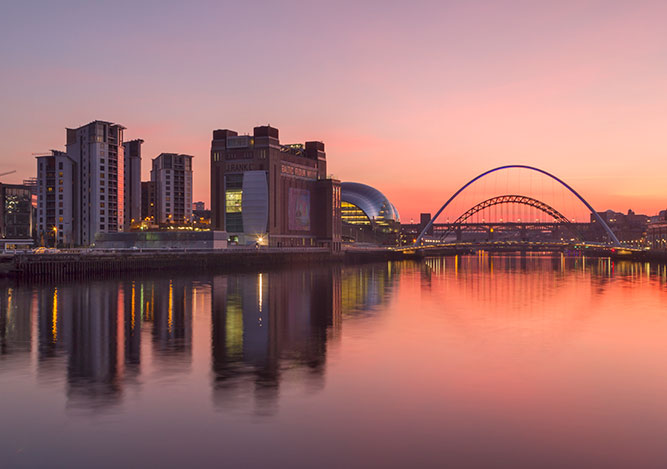 Inside your camera is a noble but sadly overlooked piece of silicon. The chip in question processes the data created by the camera’s sensor and turns it into a recognisable image.

This wonder of electronics is known as the image processor. One of the jobs of the image processor is to take the white balance settings of your camera and apply them to the image. Here’s the fascinating thing though. You also have an in-built image processor, which interprets the visual data coming from your eyes. This image processor is  – you guessed it – your brain. Your brain is remarkably adept at doing an auto-white balance, making you believe that light is neutral when it is often anything but. It’s only when the colour bias of light is extreme (such as the warm yellow of candlelight) that we really start to notice.

Your brain responds emotionally to colour too (as far as I’m aware camera image processors aren’t emotional, though it would be heartwarming to think that they appreciate an artfully composed photo too). Certain colours are strikingly evocative. This is reflected in sayings and phrases that are commonly recognised:  ‘I’m feeling blue today’ or ‘I’m in the pink’. We can use this tendency to associate colour with emotion to add impact to images.

When you use a white balance (WB) preset on your camera you compensate for the colour bias of light. This means that any white in an image should be perfectly white. For example: when you use your camera’s tungsten WB preset it adds blue to the image to compensate for the yellow-orange bias of tungsten lighting (an ordinary incandescent light bulb is a tungsten light source just in case you were wondering). However, although using the preset may create a technically correct WB it doesn’t mean that the resulting image will feel emotionally or aesthetically right.

By using the ‘wrong’ Kelvin value (or preset) you can be more creative with the emotional feel of your images. Blue is mostly associated with emotional distance, detachment and sadness. More positively blue is also perceived as calming and tranquil. Red however, is associated with excitement, joy and emotional engagement. The downside is that it also represents danger.

If you kind find a willing subject try shooting a sequence of three portraits. One using the correct WB, the next with a cooler setting and then the final with a warmer setting. I think you’ll be quietly amazed at the difference between the images. Try adding a twist too by shooting a sequence of images. First with your subject smiling and happy and then with them looking sad (or even emotionless). When your subject is (metaphorically speaking) blue does this make a warm WB look odd? Does your image have more impact when the subject’s mood seems to match the overall colour balance of the image? 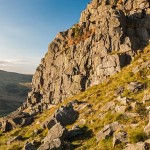 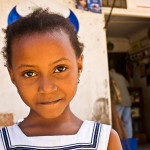