David’s approach to photography, and his different styles, have been influenced by many photographic heroes, both past and present.

One of his greatest inspirations is the landscape photographer Joe Cornish, one of the country’s foremost practitioners. David feels privileged to have taken part in some inspirational workshops with Joe, and feels these special times have helped him develop as a photographer, not just technically, but artistically and philosophically.

Another of David’s inspirations is landscape and travel photographer David Noton, who has also given generously of his time in the past, in helping hone the skills of other photographers. David’s awe-inspiring travel photography captures beautifully the colour and diversity of the countries and peoples he documents.

Lee Frost is a very successful photographer and writer. Lee is works with many different kinds of camera, from iPhone to Toy, traditional film to fully-featured DSLRs, approaching each type with enthusiasm to extract their creative potential.

Elliott Erwitt is another of David’s heroes. The candid nature of many of his images, as well as their gentle humour and humanity, appeal to him greatly. David was very touched when the judge in a recent photography competition commented on David’s image ‘Poolside Cat’, featuring a cat skirting cautiously round a swimming pool, its coat pattern echoed by the reflections in the water, saying “Elliott would be proud”.

In a very different style, the photography of Martin Parr is something David turns to for inspiration and entertainment. Martin Parr is a documentary photographer and photo journalist, with a satirical and witty approach to his subject-matter, whose use of saturated colours enhances and emphasises the humour in his images. 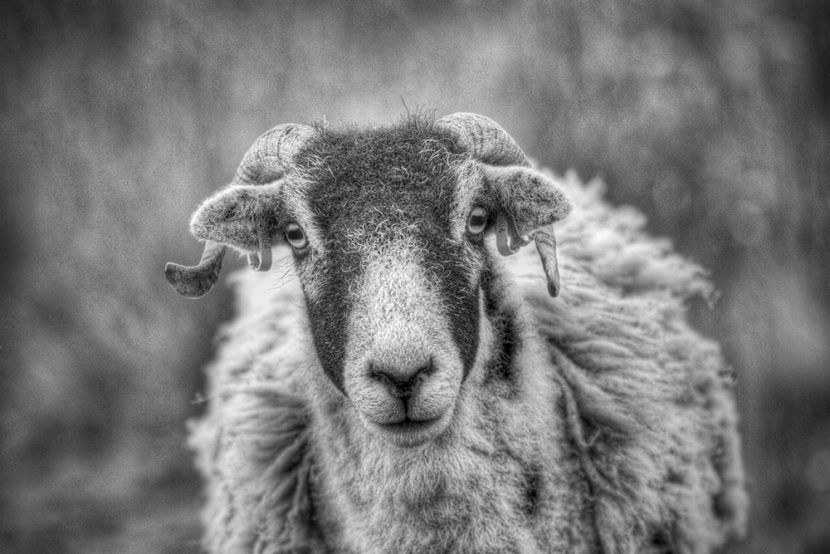 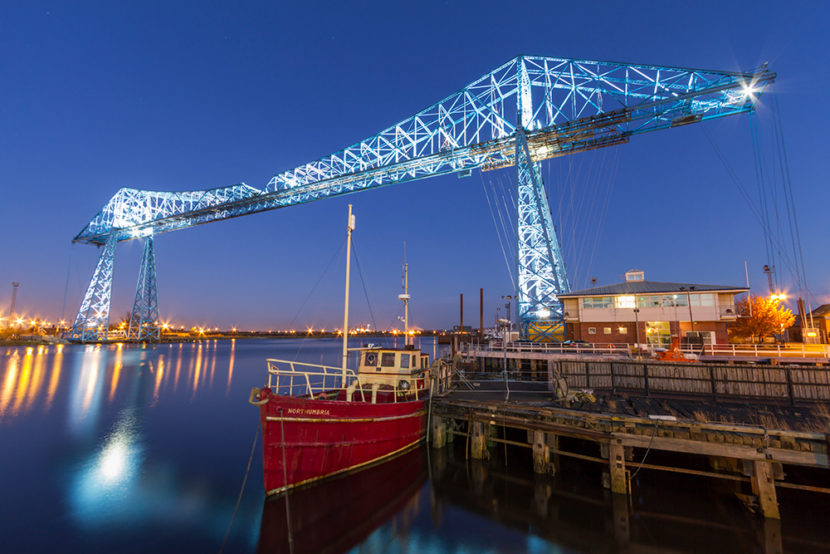 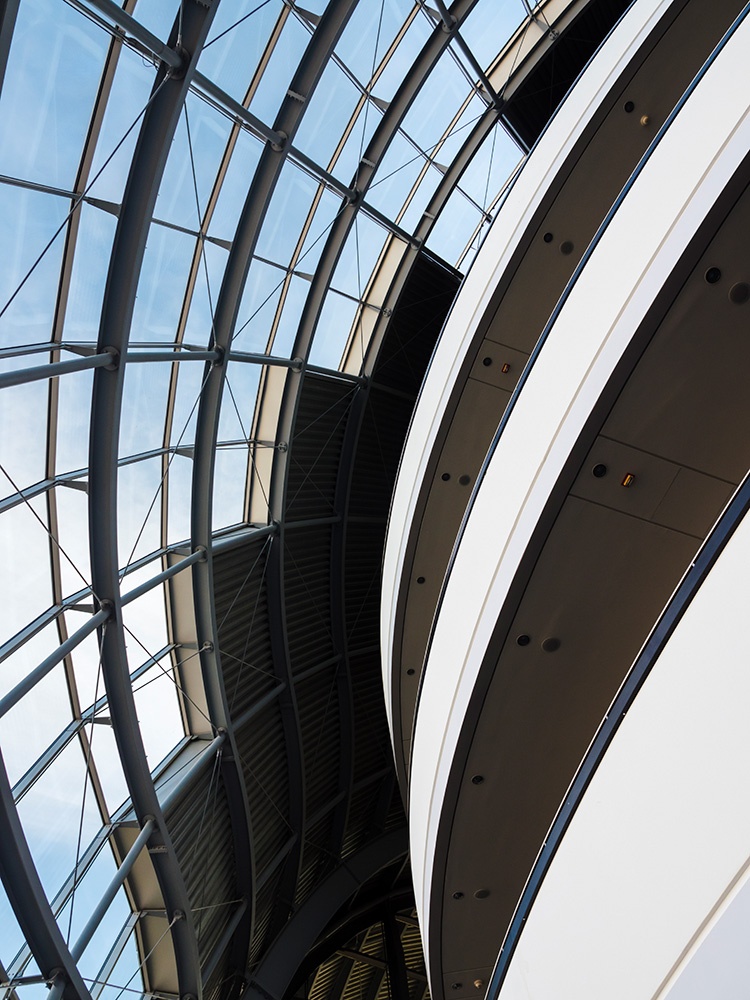 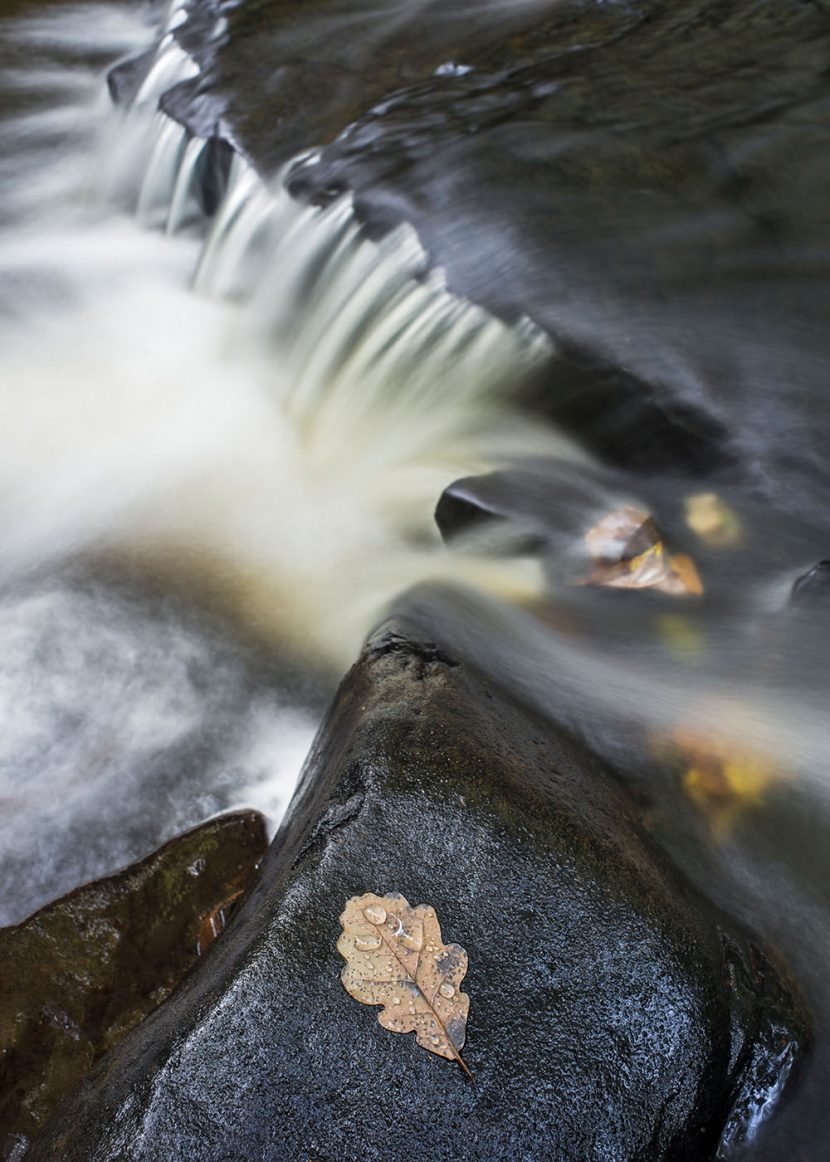 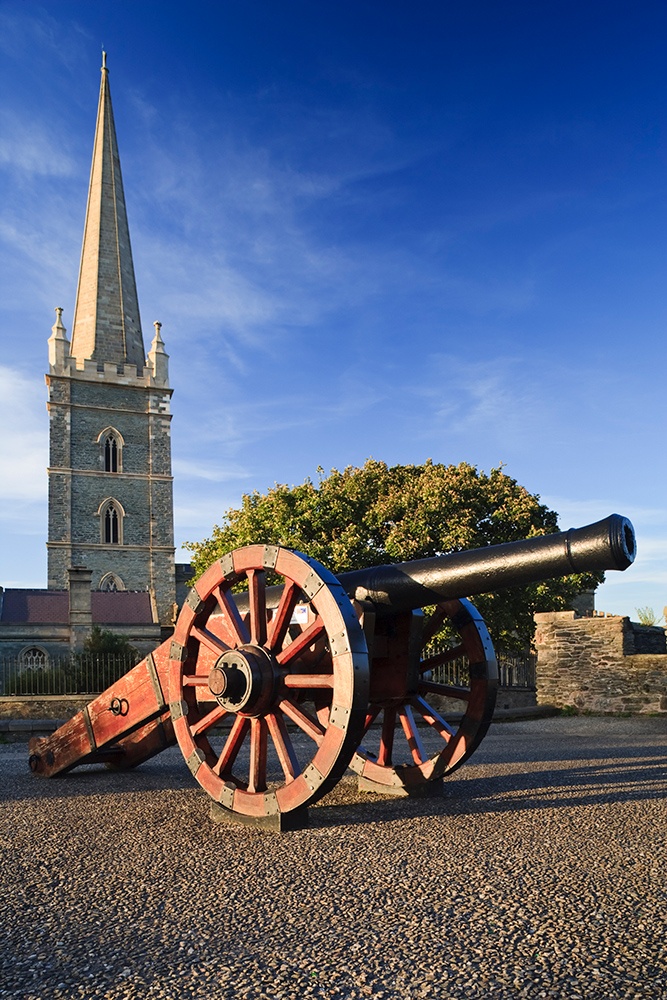 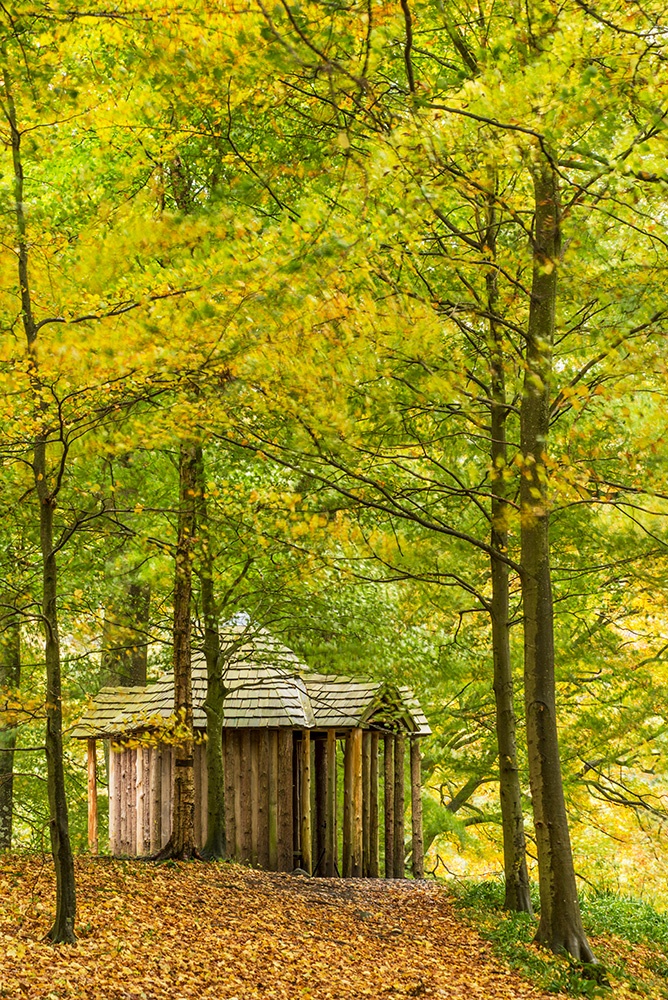 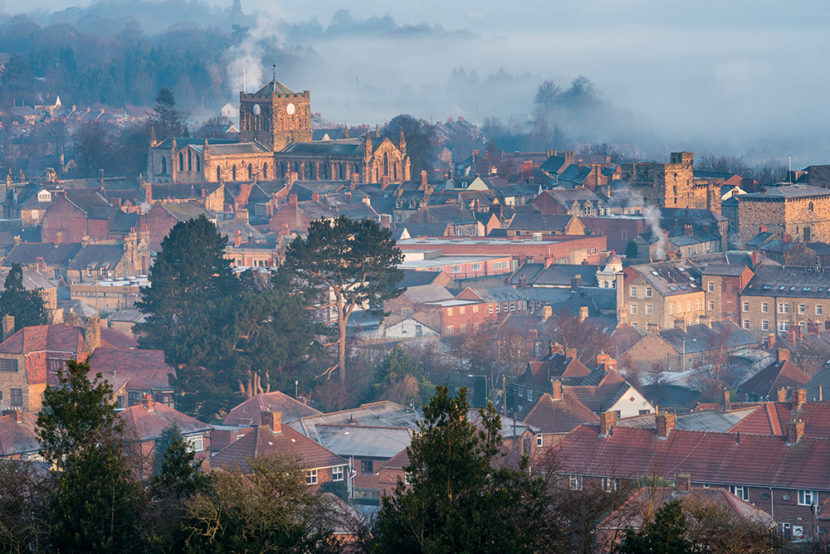 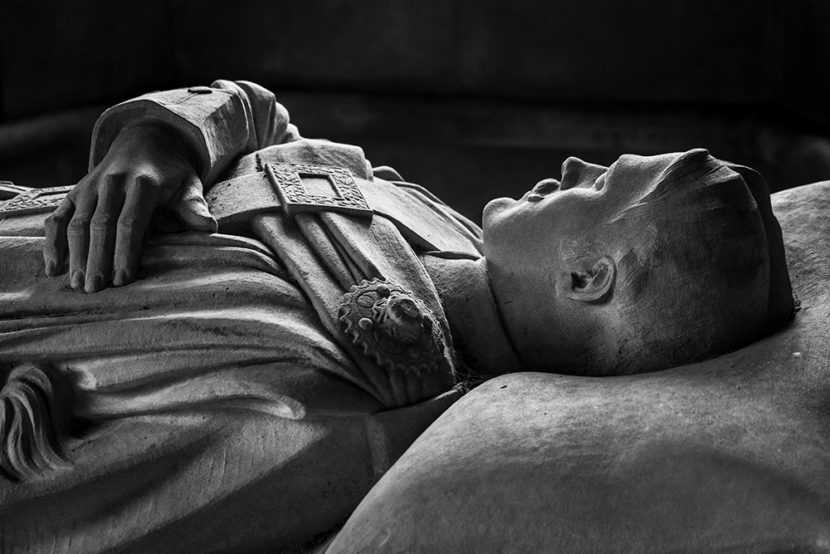 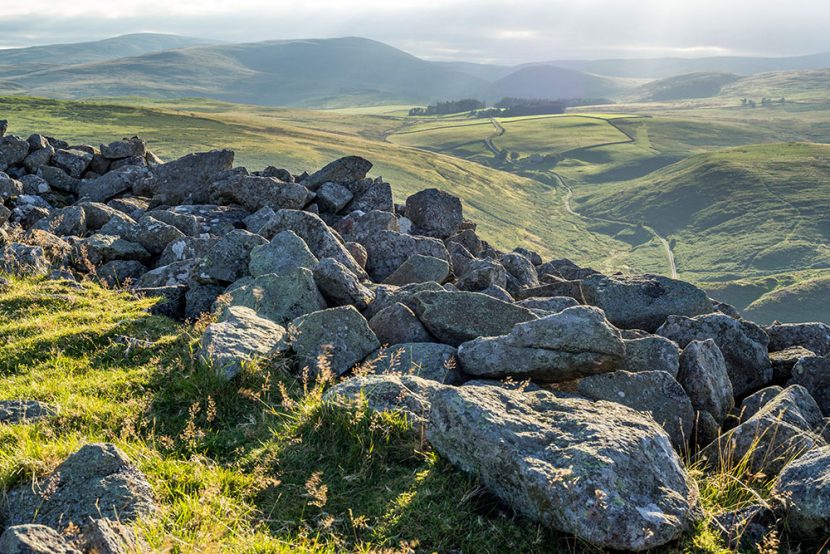