David undertakes regular solo exhibitions of his work around the north east of England, as well as participating in interesting group photographic projects.

Northern Landscapes – Moot Hall Hexham and Pebbles Gallery & Art Café
May and October 2009: A collection of images from northern Britain, including the Yorkshire Dales, Northumberland, the Scottish Highlands and the Outer Hebrides.

Light Work – Moot Hall, Hexham
December 2008: Images illustrating the fundamental importance of light in the creation of a photographic image.

Moments in Time – Moot Hall, Hexham
May 2008: Featured colour landscape and seascape work, along with a twist of quirkier images – candid black and white shots, and a selection of images made on a Chinese Holga ‘toy camera’, all celebrating the beauty of an unrepeatable moment in time.

St. Cuthbert’s Way: A Photographic Journey – Touring Exhibition
Spring and Summer 2008: The exhibition visited a number of venues along the route of this long-distance walk, through the Scottish Borders to the Northumbrian coast. The images celebrated the beauty of the landscape along the route across the seasons.

Moods of Northumberland – Wallington
January and February 2008: Celebrated the beauty of the stunning coast and wild countryside of David’s home county across the seasons. The images showcased David’s characteristic use of colour and light, and his ability to capture atmosphere in the landscape.

A Day at the Races
April 2008: With members of the Hexham Photography Group. David’s series of images captured a sense of the speed of the horses as they raced around the track.

Food for Thought
April 2005: With members of the Hexham Photography Group. David’s chosen theme was ‘Blue Food’ and our instinctive horror and rejection of food of that colour. 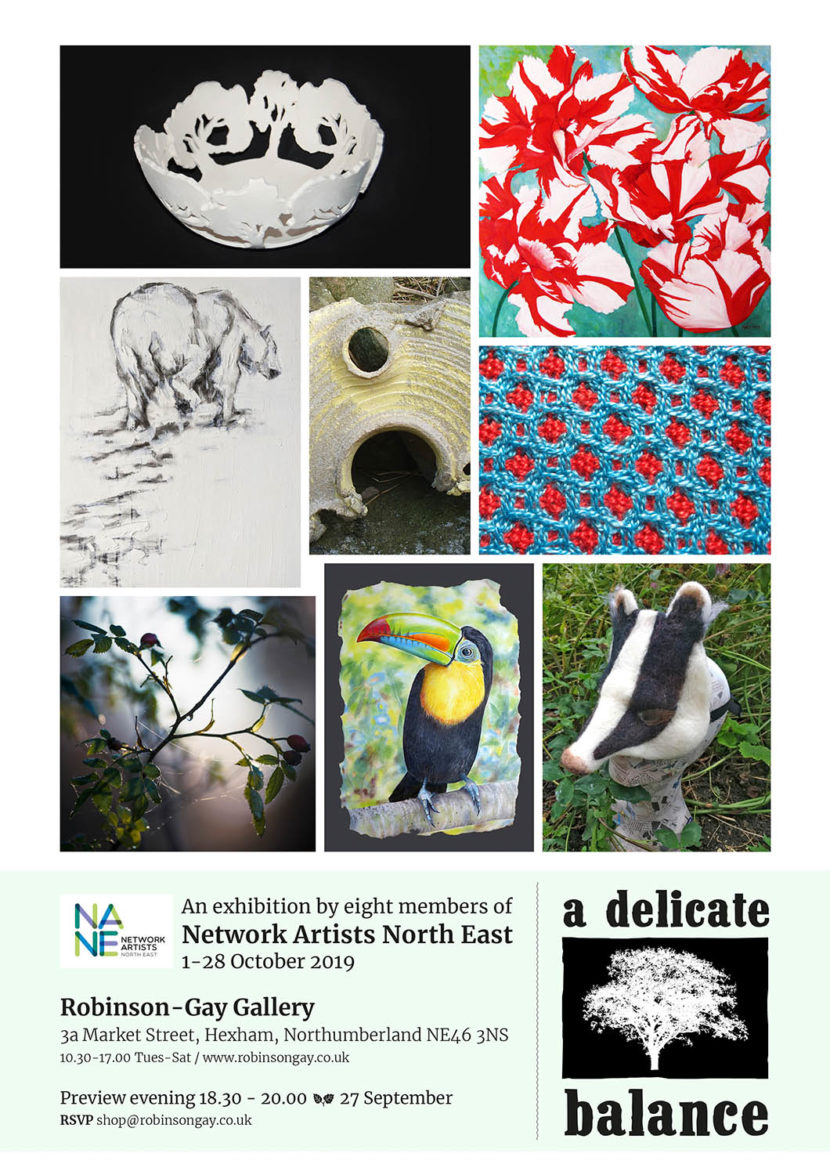 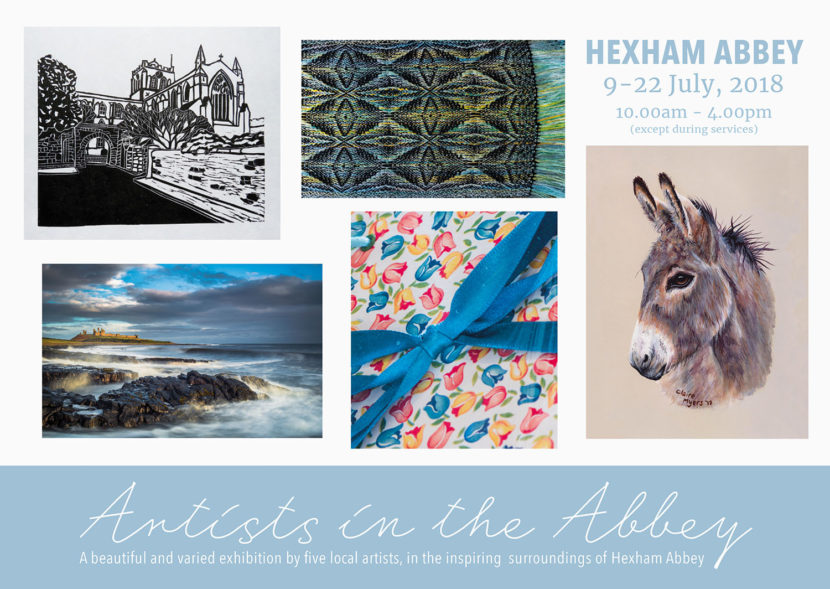 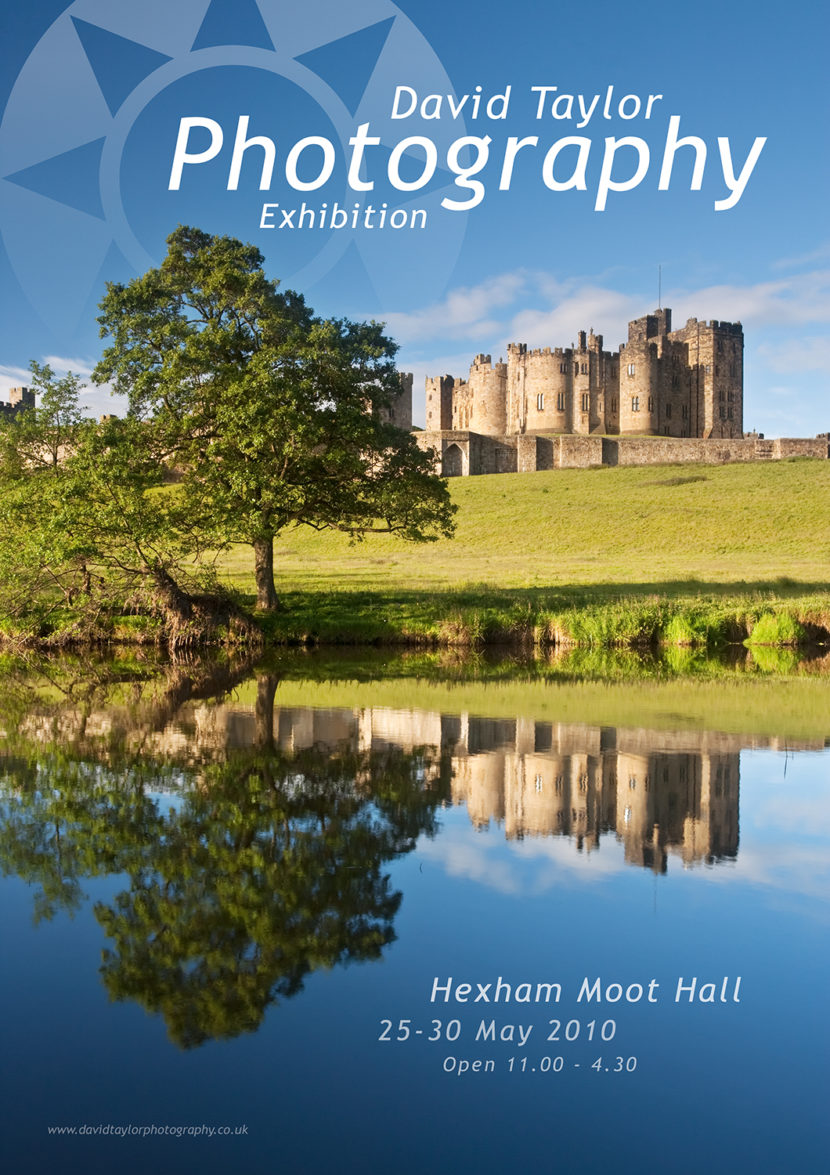 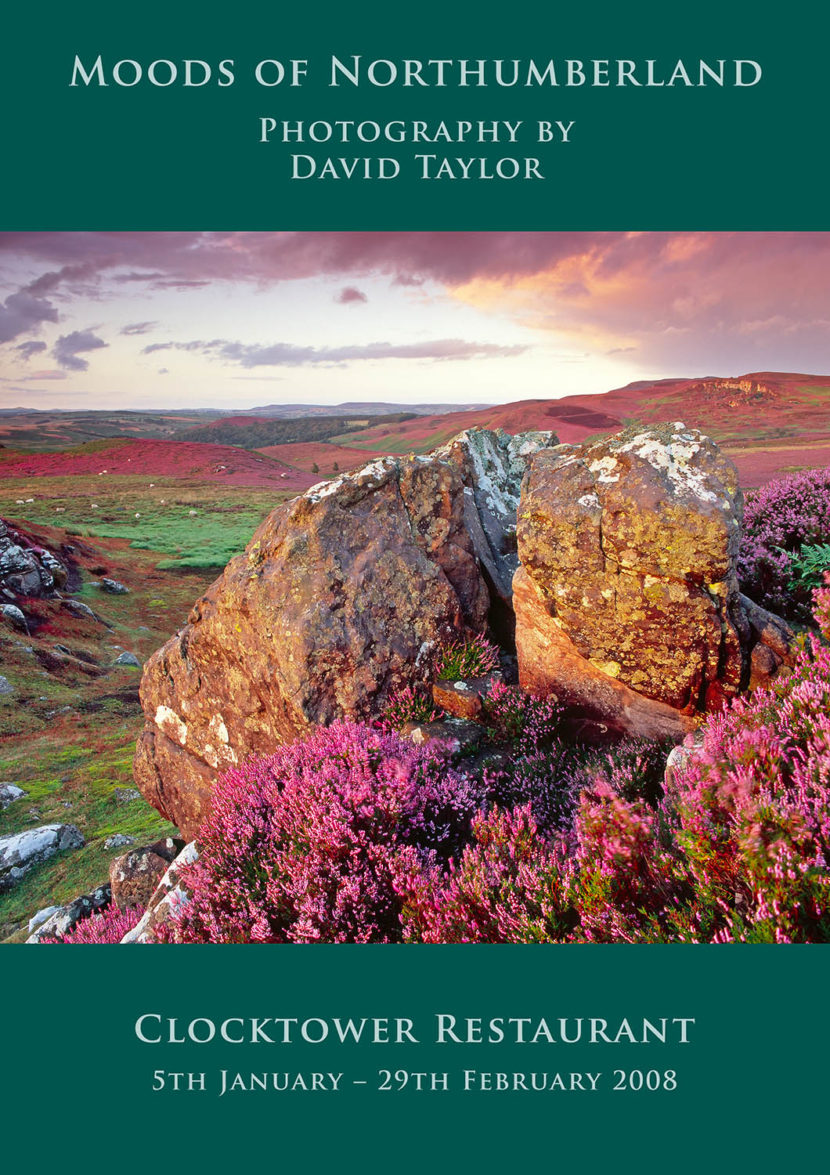 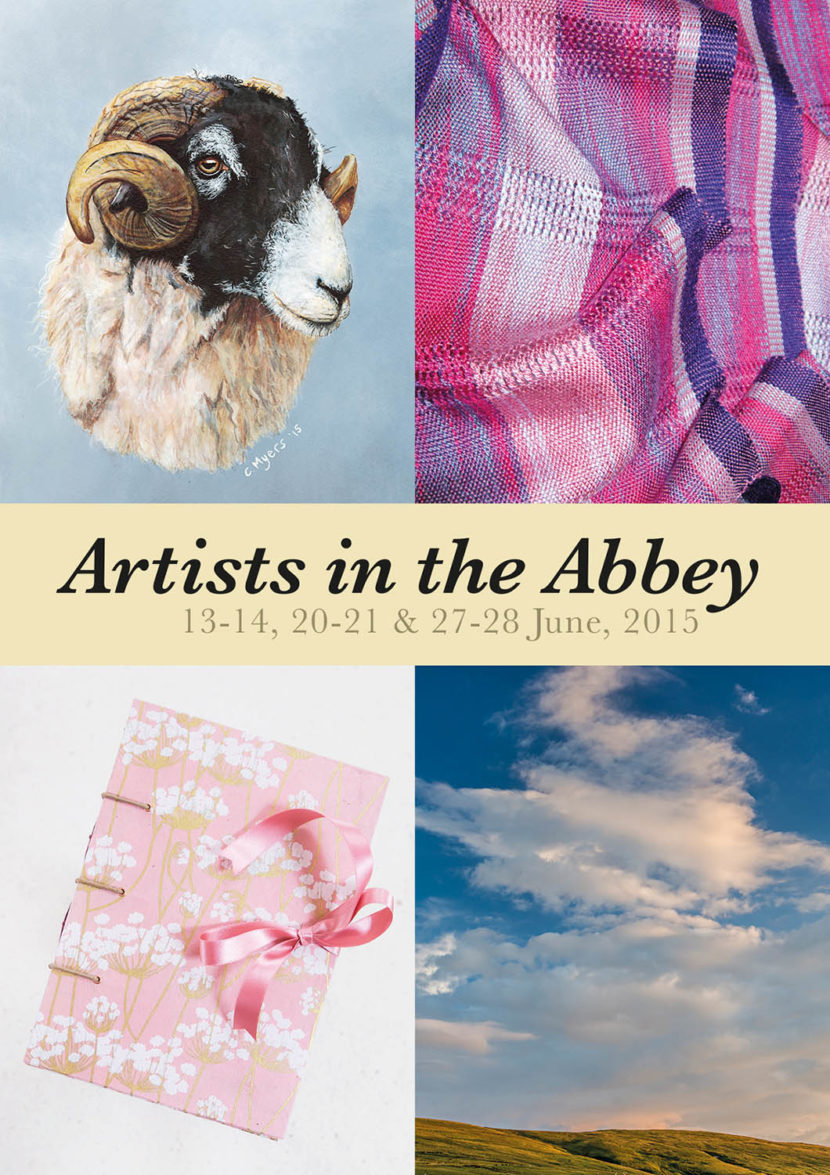 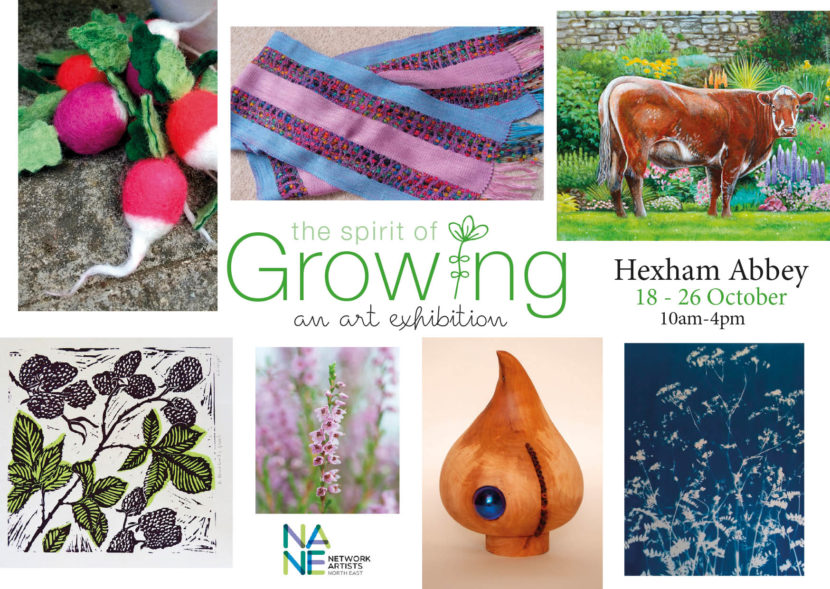 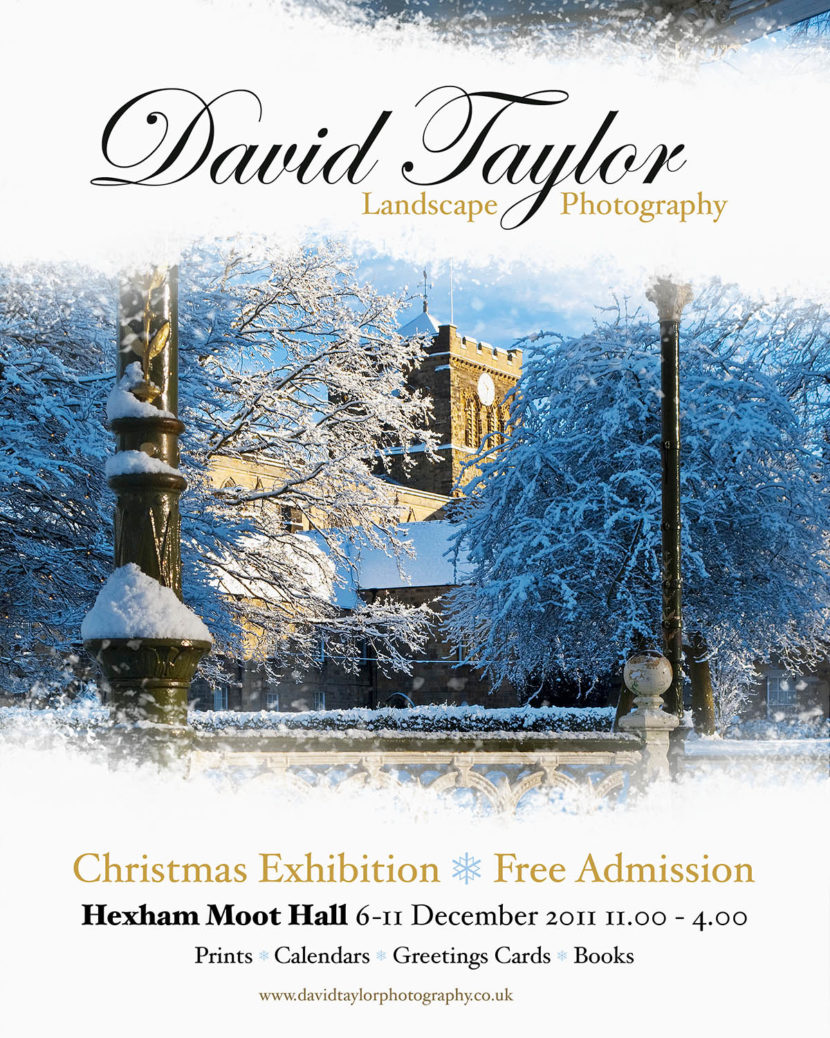 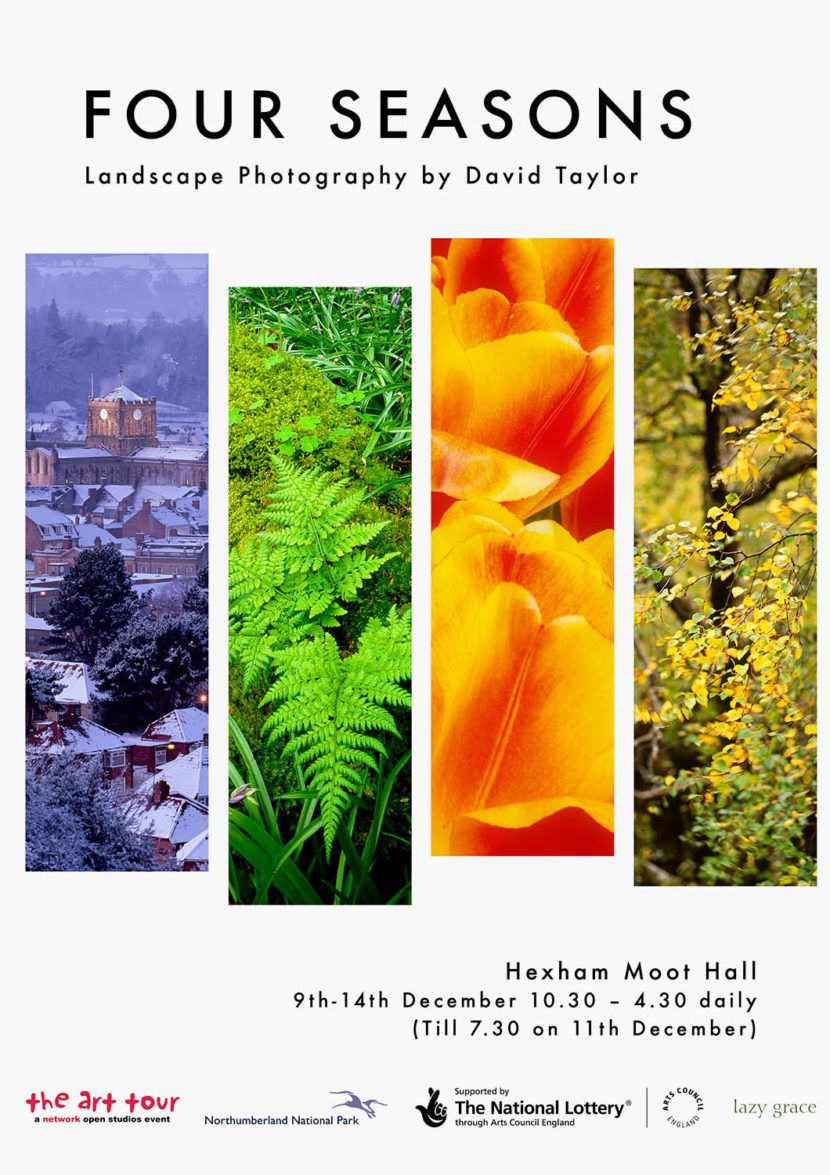