David Taylor is a British award-winning landscape and travel photographer, who was born and raised in Newcastle upon Tyne and now lives in the ancient market town of Hexham, Northumberland. He took his first photograph at the age of 14, when his parents gave him a Kodak Instamatic for Christmas, and he has been taking photographs ever since.

His landscape photos from north east England have been used in publicity materials by local businesses, councils and tourism organisations, as well as by the Northumberland National Park Authority in its publicity and marketing materials. Many of these photos and thousands more are available to license through Alamy. Open edition prints of David’s photography (as well as other merchandise) can be bought through Pixels.com.

David’s photographic work has appeared in a number of national and regional magazines. David has also written and contributed to more than forty books about photography and photographic techniques, some of which have been translated into French, Spanish and Chinese. David’s books have been published by Ammonite Press, Walking Books and Dorling Kindersley.

Exhibitions of David’s landscape photography are held around the region throughout the year. David also greatly enjoys communicating his enthusiasm for photography on his extensive programme of photography one-to-one workshops.

Away from his photographic career – though rarely far away from his image-making – David lives on an exposed, north-facing hill, overlooking the picturesque Tyne Valley. He shares this happy life with his wife, a cat, and a worryingly large number of tripods. 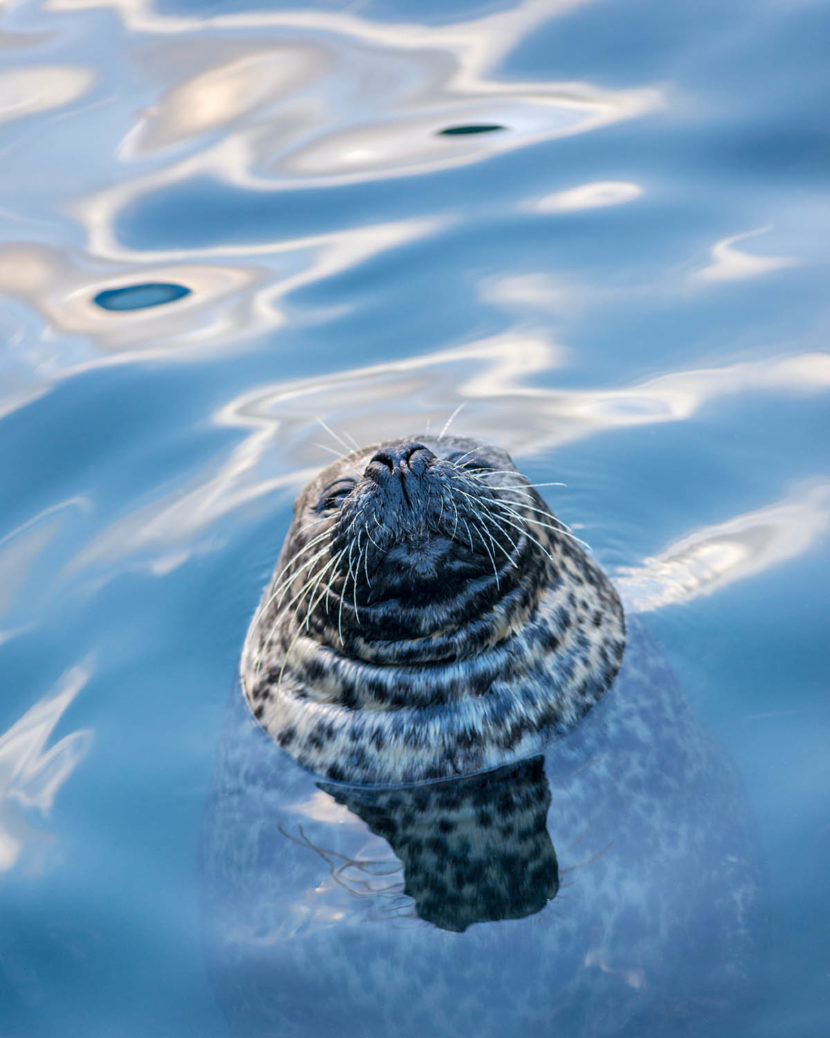 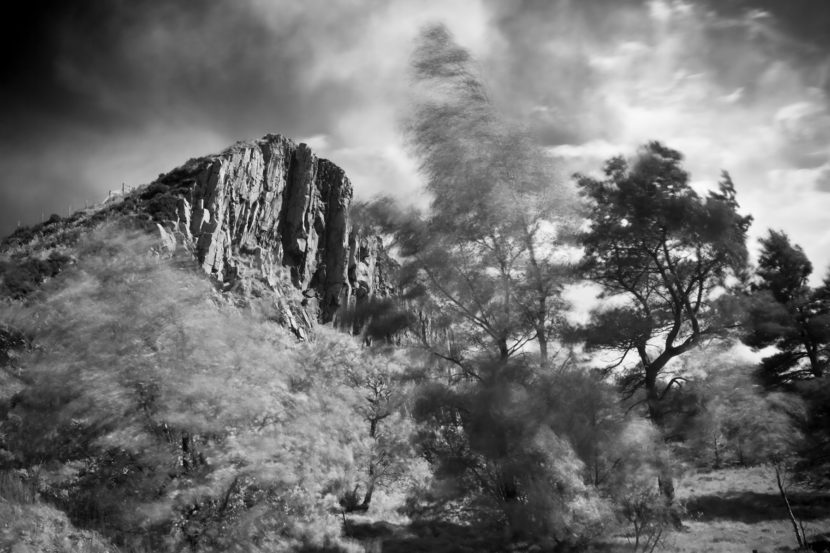 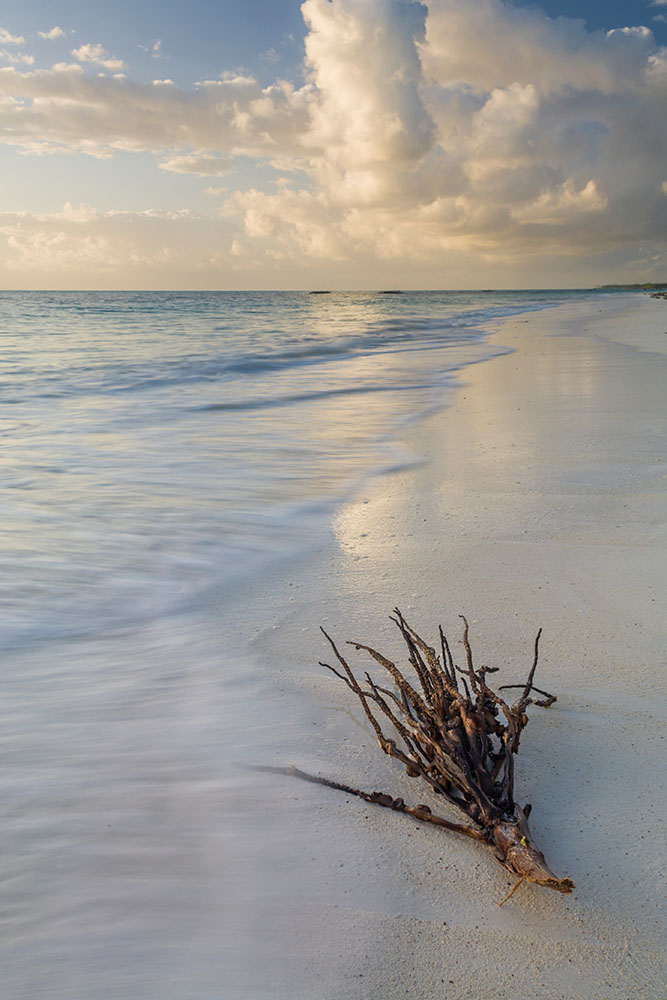 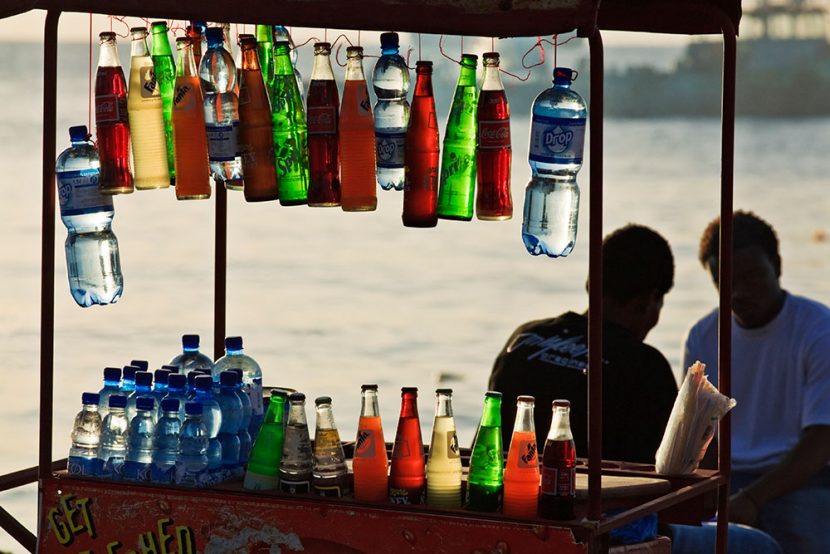 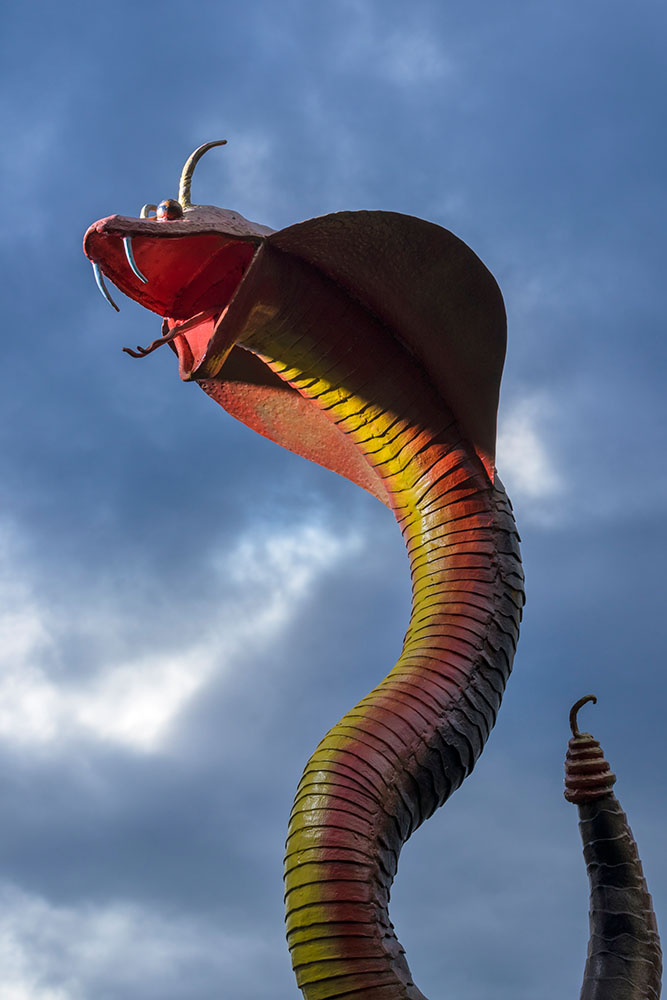 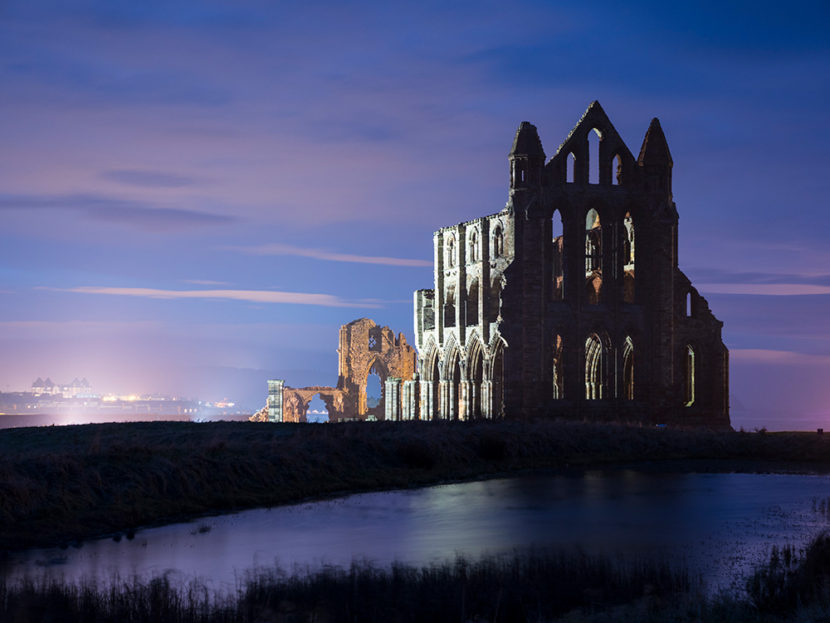 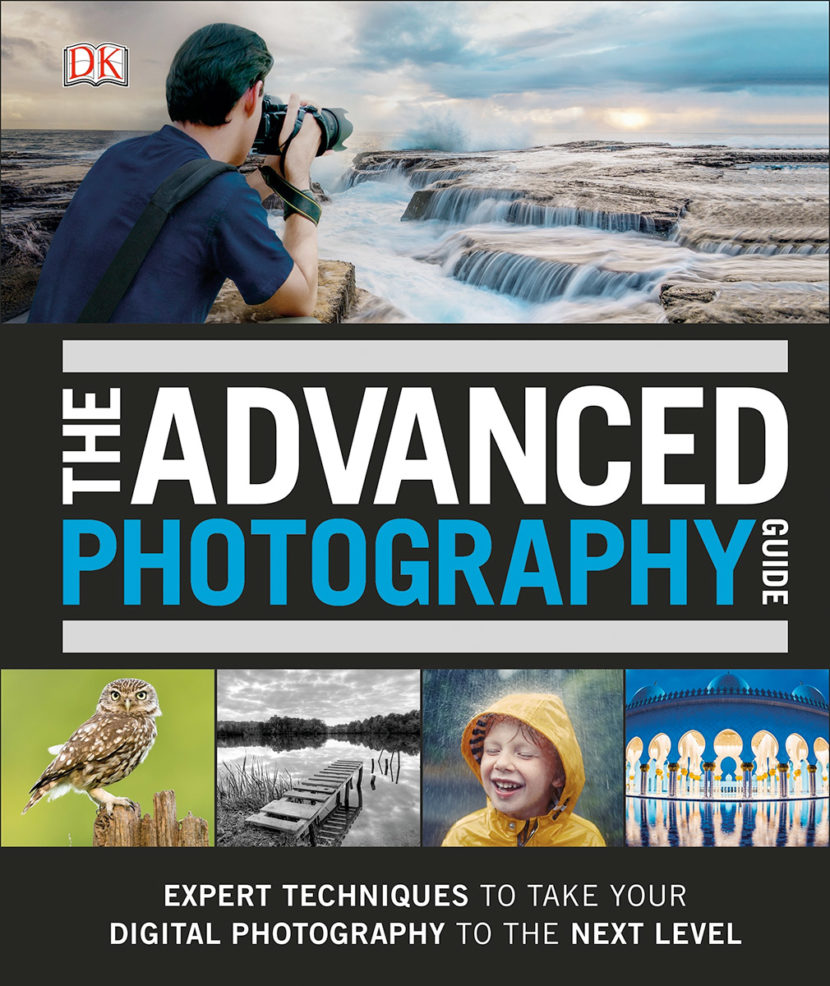 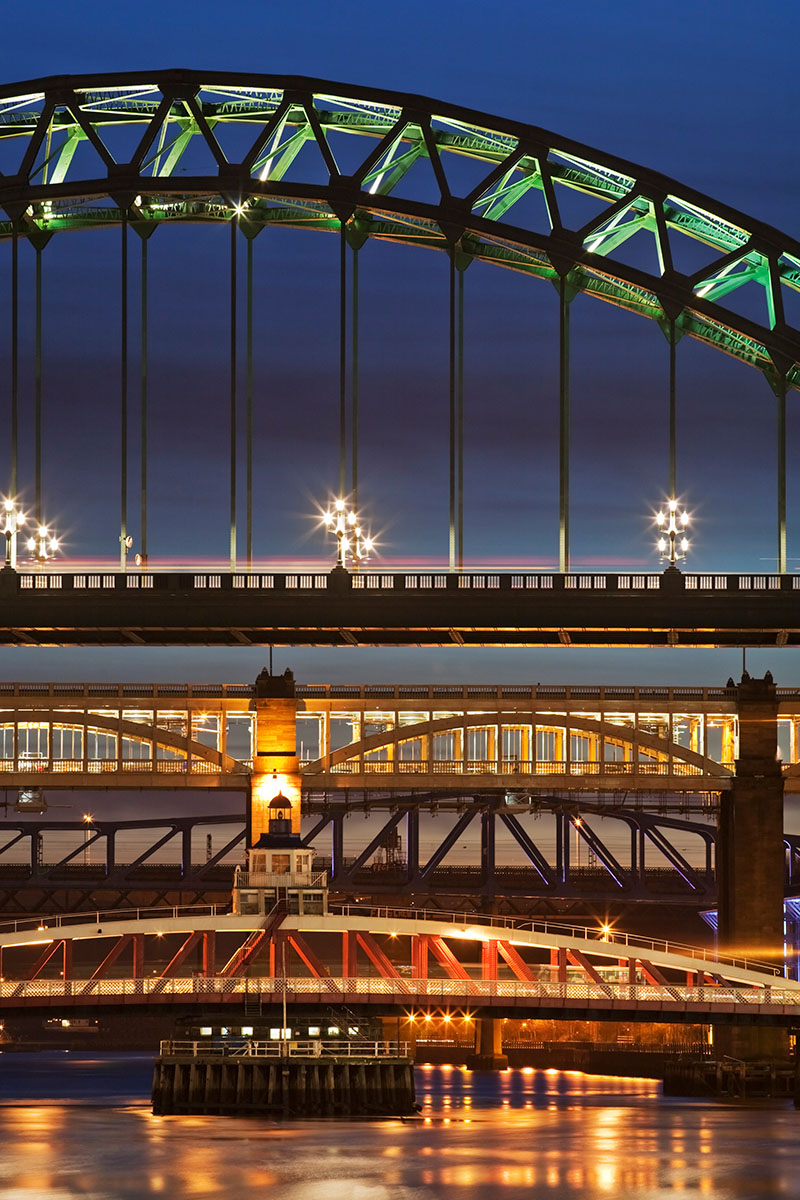 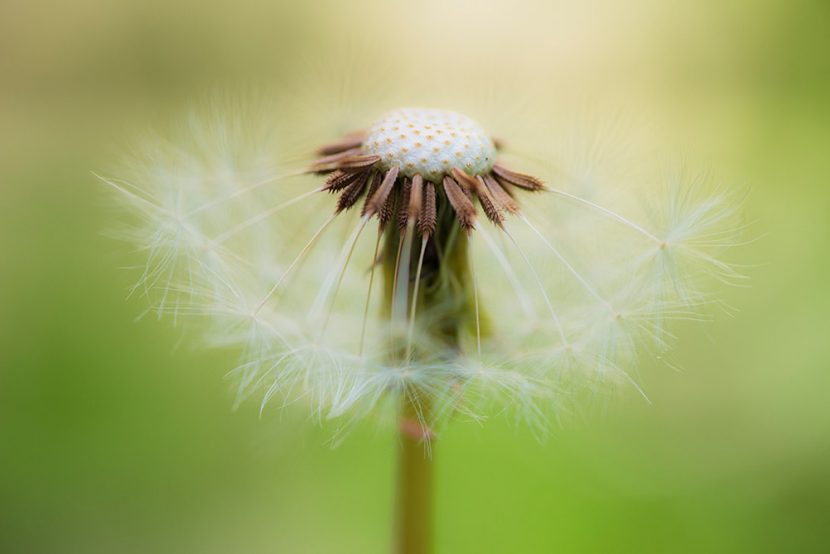 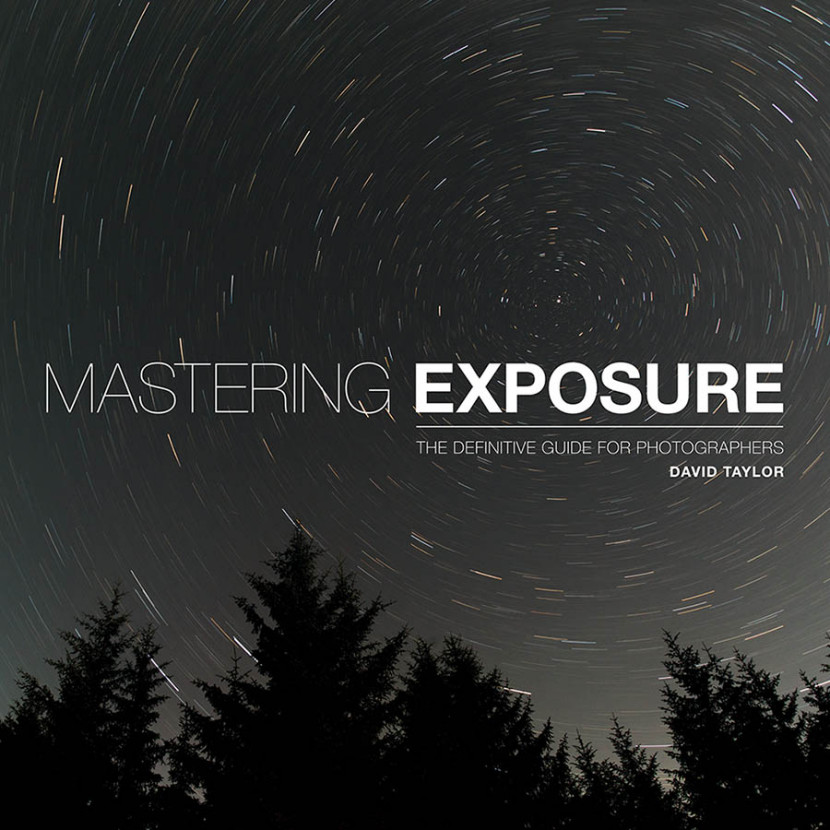 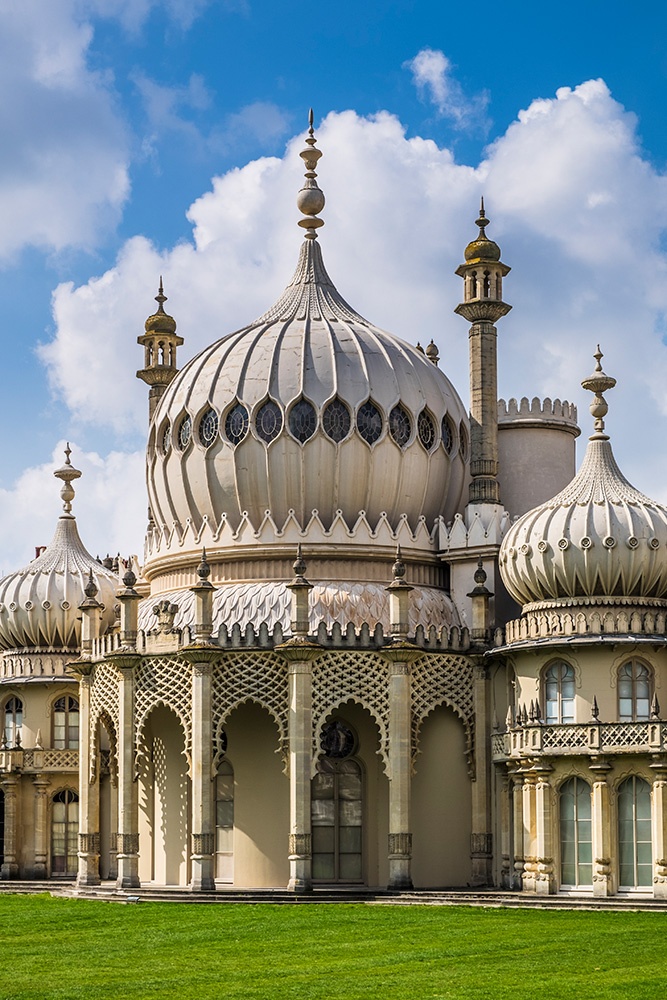