Deficient to the tune of one 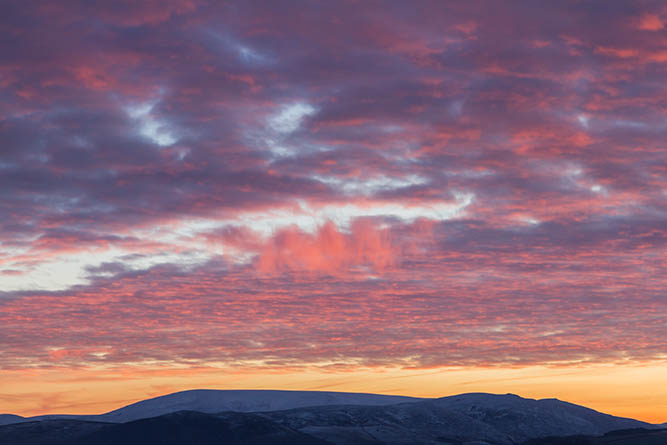 I was up in the Cheviot Hills the other day, climbing a particularly craggy and overgrown slope, when I realised to my dismay that one of my legs had fallen off.

I wasn’t sure when this surprising limb detachment had taken place, so it was with an irritated sigh that I dumped my bag in a convenient spot and made my way back down the hill to search for the errant appendage. And wouldn’t you just know it, but there it was, lying at a jaunty angle against a rock at the bottom of the hill. Naturally I was extremely glad to find it, losing a vital part like that can put a real crimp in the day. After all, what use is a camera tripod with only two legs?

I’ve had quite a few ‘troubles with tripods’ over the years. For example, I was once nearly knocked out by my tripod when I knelt to rummage in my camera bag and a sudden gust of wind blew the thing over. For an interesting few seconds I gained an unexpected insight into how the international monetary fund actually works and why Mrs T is always right. And then the reality of a very sore head brought itself to my attention in the same unrelenting way that a child persistently tugs at your shirt sleeve, insisting that they really, really need to find a toilet right now or else. Tripods, quite frankly are a pain in more ways than one.

So why bother with a tripod at all? It’s an interesting question, because they are extraordinarily inconvenient to cart around. My tripod is made from space-age carbon fibre and it still weighs three and a half kilos. Not taking a tripod would mean I could pack more sandwiches for lunch! Add this to the fact that tripods take an inordinate amount of time to set up and then take down again and it begins to look as though the case against them is almost sewn up. But not so fast! It is a tripod’s very inconvenience that is its saving grace.

Using a tripod slows down the photographic process, giving a photographer time to think and consider issues such as: is the shot working? Would it be more pleasing from a lower or higher viewpoint? Is now the time to create the shot or should I wait a few more minutes for the light to be better? And just where is the nearest shop from which to buy Paracetamol? Believe me, if you’ve carted a tripod around with you all day, you don’t want to get home and discover that a photograph hasn’t worked because it wasn’t thought through fully. There is nothing wrong in using a camera handheld, and in certain situations it would be impossible to do anything but. However my very best work has always been achieved with the use of a tripod for the reasons stated above.

So all things considered, I don’t think I can kick the tripod habit. And anyone who tries to persuade me otherwise really wouldn’t have a leg to stand on. 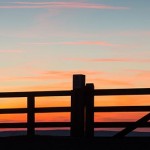