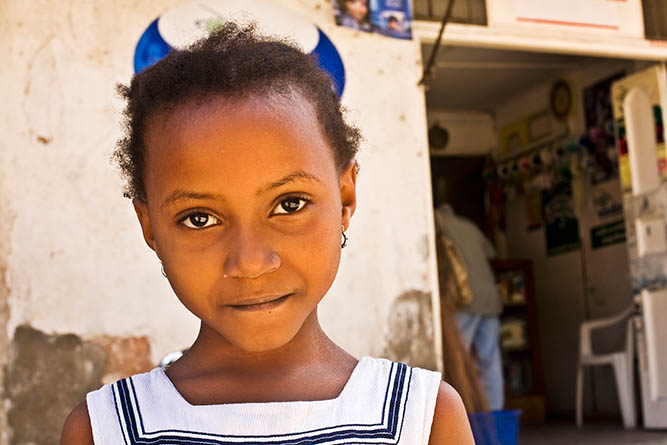 Like most people I’m reluctant to admit making mistakes, but since confession is good for the soul perhaps I should try and come clean about a few things.

I once shot an entire roll of film and then opened the back of the camera before winding the film back into the canister. Result? One ruined roll of film. With digital of course there’s no need to panic about making that mistake again, though I’m sure one day I’m going to forget that there’s no memory card in the camera…

And then there was the time when a particularly strong gust of wind caught my camera and tripod causing them both to have an unintended dry-stone wall interface moment. My camera still has the scar from the encounter, though it’s nothing compared to the mental scars that I still have.

Which brings me to this picture. It was created in Zanzibar, which is off the east coast of Africa. I was mainly there for the architecture (the capital, Stone Town, is a UNESCO World Heritage Site), but the children of the island thought it was great sport to have their picture taken and I was happy to oblige. I have some great memories of the children looking at the portraits of themselves on the LCD screen of my camera, squealing with delight and then dragging over friends, siblings, parents, and the occasional family dog to have a look too. The mistake I made with this picture was the classic one of not looking to see what was behind the subject before I took the shot. We’ve all done it at some point and resulted in a picture of great aunt Matilda with a tree growing out of her head. On this occasion I’ve given a perfectly sweet young girl a pair of impish horns thanks to an advertising sign behind her. Though in a ‘well, that’s what I intended all along’ sort of way I think it actually makes the picture. I may not enjoy admitting to mistakes, but happy accidents I’m more than happy to take credit for. 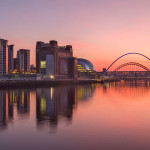 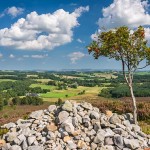