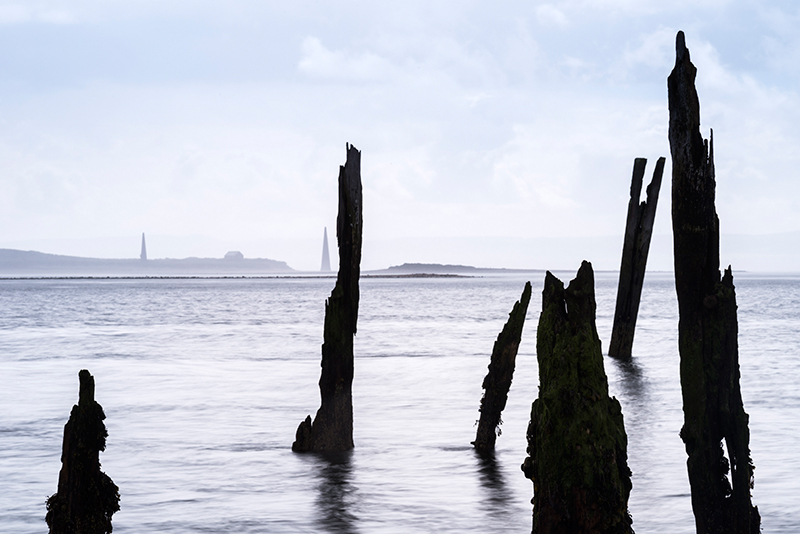 Sesquipedalian is a remarkably lengthy word and not one that comes up much in everyday conversation. Or at least not in the conversations that I usually have, though I’m willing to concede that you may routinely use the word with carefree abandon.

The Collins English Dictionary defines a sesquipedalian as someone “tending to use very long words”. Therefore, to know and be able to correctly use the term (and I find the symmetry of this rather satisfying) a person actually has to be a sesquipedalian. In my opinion, whoever invented the word definitely deserved a slap on the back and the rest of the afternoon off.

Like an ostentatious sesquipedalian, photography can throw a seemingly inexhaustible supply of long and frequently arcane words at a person, to the point where heads begin to spin and palms sweat profusely. For example, just what could the phrase ‘long exposure noise reduction’* actually relate to? And could a ‘chromatic aberration’** ever be held to blame? Camera manufacturers seem to delight in such language, the manuals that now come with cameras are of such weight and bulk that they could probably be used as weapons of self-defence. In the manual of my DSLR, the auto-focus system is described as ‘TTL secondary image-registration, phase detection’. What does all that mean? I’ll be jiggered if I know***.

This can all be very daunting of course, and when I first took up photography I discovered that the brain-twisting jargon I felt I had to learn in order to progress, detracted from the pleasure I originally derived from creating images. But, and this I found heartening, I soon discovered that I didn’t actually need to know what a ‘chromatic aberration’ was in order to create a photograph. Knowledge of what chromatic aberration actually is and how to avoid it is useful, but nothing ultimately to lose sleep over.

So for those who’ve just bought a new and are now tentatively beginning a journey into the world of photography, I have this advice: start creating photographs by experimenting with your camera. Don’t be afraid to make mistakes and above all have fun. Whatever you do, don’t get too hung up on the technicalities to begin with. You’ll find that as you get used to your camera and its controls all the technical arcanum will gradually percolate its way into your subconscious. Before you know it you’ll be able to proudly proclaim to anyone who will listen, that you’re a photographer who can hold their head up high with the best of them, rather one your face buried in a manual.

Having cleared that up, I think it’s now time for an invigorating perambulation around my local environs as an efficacious method of whetting my appetite in anticipation of one of Mrs T’s gustatory extravaganzas this eventide. So if you’ll excuse me I will now peremptorily conclude this missive like so.

* The longer a sensor is active, the more that image data is corrupted by heat and other effects of electrical interference. This results in the appearance of noise in an image when exposures of whole seconds are used. Long exposure noise reduction is a camera function that combats this noise build-up – though in doing so it does double the time it takes to shoot an image.

** Chromatic aberration is unwanted colour fringing that occurs in images, caused by the fact that different wavelengths of visible light cannot always be precisely focussed at the same point on the film or sensor. So, for example, the ‘blue’ component of a light wave may be in focus, but the ‘red’ part out of focus, resulting in a red fringe at that point in the image. The problem tends to be worst in the corners of images as lens quality tends to drop off from the centre outwards. 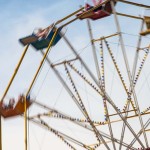 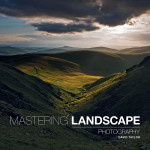